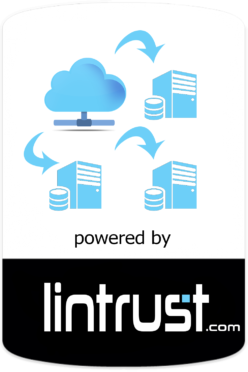 Sflack Linux uses the same Slackware Linux BSD-style file layout for its system initialization files. These files are organized and easy to edit. All of the system initialization files are stored in the /etc/rc.d directory. To prevent a script from executing at startup you can remove the execute permission on the file and Sflack will not execute it. The following is a general description of what the different files do.

The first program to run under Sflack besides the Linux kernel is init. This program reads /etc/inittab file to see how to run the system. It runs the /etc/rc.d/rc.S script to prepare the system before going into your desired runlevel. The rc.S file enables your virtual memory, mounts your filesystems, cleans up certain log directories, initializes Plug and Play devices, loads kernel modules, configures PCMCIA devices, sets up serial ports, and runs System V init scripts (if found). There are some scripts in /etc/rc.d that rc.S will call on to complete its work:

After system initialization is complete, init moves on to runlevel initialization. A runlevel describes the state that your machine will be running in. Sound redundant? Well, the runlevel tells init if you will be accepting multiuser logins or just a single user, whether or not you want network services, and if you will be using the X Window System or agetty to handle logins. The files below define the different runlevels in Slackware Linux that are the same in Sflack.

Runlevels 2, 3, and 4 will startup the network services if you have that enabled. The following files are responsible for the network initialization:

Sflack includes System V init compatibility. Many other Linux distributions make use of this style instead of the BSD style. Basically each runlevel is given a subdirectory for init scripts, whereas BSD style gives one init script to each runlevel.

The scripts described below are the other system initialization scripts. They are typically run from one of the major scripts above, so all you need to do is edit the contents.